Law Offices of Vortman & Feinstein, established over 33 years ago in 1990, announces that in additional to the retirement of partner Marlin L. Vortman in 2019, that partner Larry B Feinstein will also be winding down his bankruptcy law practice in 2023. Mr. Feinstein began practicing law in January 1973, and after 50 years will be winding down his bankruptcy practice and turning over the gauntlet to the firm’s long-time associate, Kathryn P Scordato, who will be setting up her own law practice in 2023 as Scordato Law PLLC, and will continue to maintain and monitor the company’s long time telephone number, 206-223-9595, so that all prior and existing clients can be assured that someone will answer their telephone inquiries and have access to the old firm’s client files and records should they be needed or requested. Her email contact information is below. 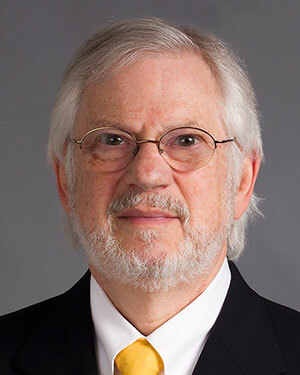 Mr. Feinstein has been practicing law since 1973, 50 years, and although winding up his current law practice, he currently serves as the Chair of the Business Law Committee of the American Bar Association’s General Practice Division and will continue to do so until his term expires. He may be contacted at feinstein1947@gmail.com or at 425-214-2004.

Larry B Feinstein has practiced almost exclusively in Chapter 7, 11, and 13 bankruptcy law matters since 1975, and was an American Board of Certification Certified Business Bankruptcy Attorney Specialist in Seattle, Washington from 1994 to 2015, and was also an American Board of Certification Certified Consumer Bankruptcy Attorney from approximately 1994 to 2010. Mr. Feinstein’s resume includes achievements such as:

Ms. Scordato has been practicing bankruptcy law since 2011 and is passionate in helping consumers obtain relief from financial stresses. She will continue that practice of excellence at Scordato Law, PLLC. She may be reached at our current phone number of 206-223-9595 or kpscordato@gmail.com.
She will be available to assist current and previous bankruptcy clients of Vortman & Feinstein as needed. 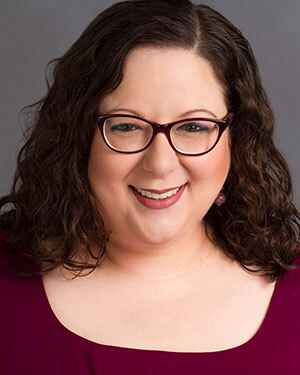 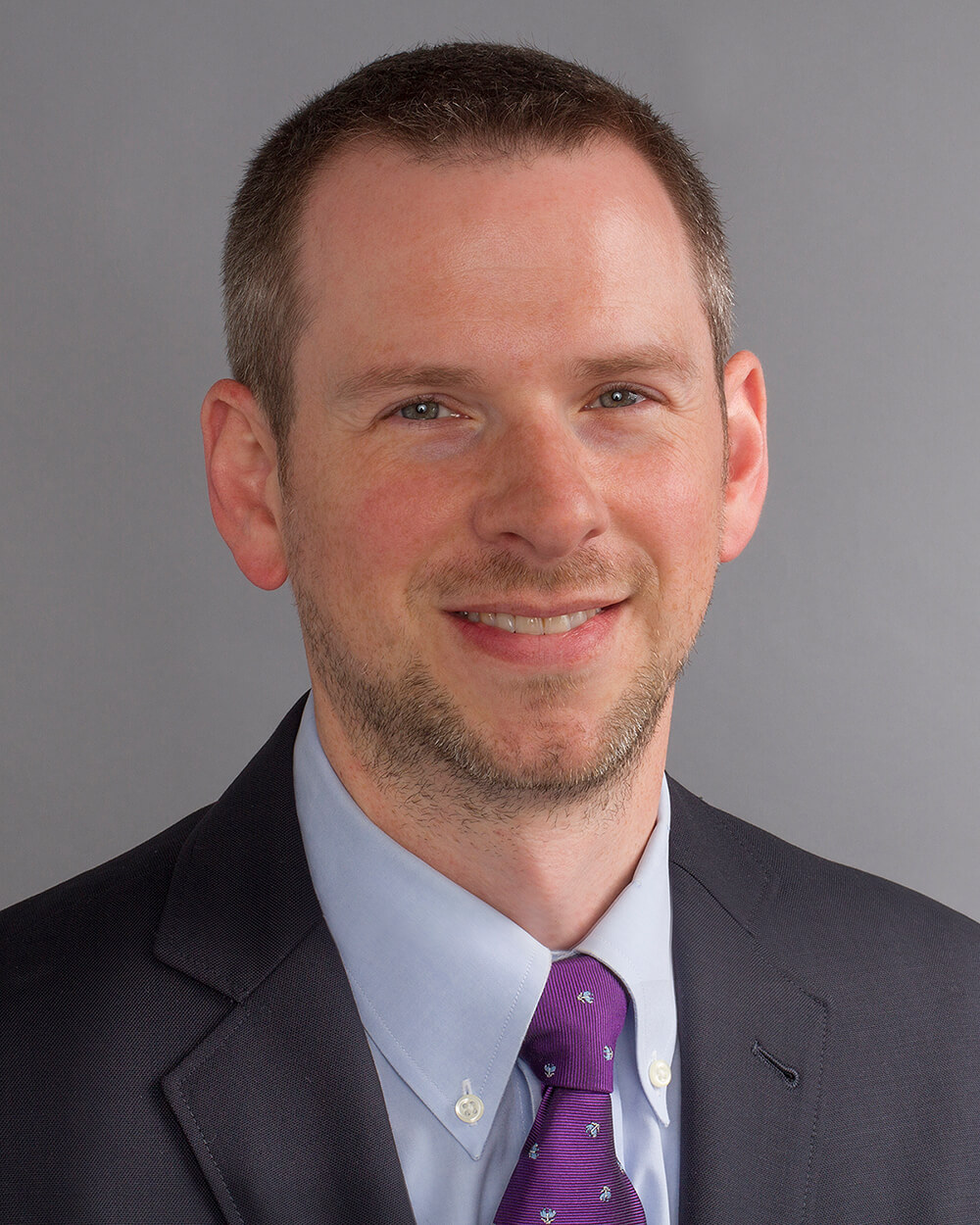 Joshua Feinstein, formerly Of Counsel to Vortman & Feinstein, will be setting up his own practice, Joshua D Feinstein Law PLLC. Josh was born and raised in the greater Seattle area, Josh received his B.A. from Western Washington University where he majored in Philosophy/Economics/Political Science. Josh went on to be a small business owner in Seattle while simultaneously obtaining a Master’s Degree in Finance and then his J.D. from Seattle University in 2014. Josh’s focus is on Estate Planning, including wills, trusts, and incapacity planning, with the goal of helping provide peace of mind for his clients and their families. Josh prioritized making the estate planning process comfortable, unstuffy, and personalized to his client’s needs. He can be contacted at 206-571-1009 or at josh@jfeinsteinlaw.com